A Talk with Maria Konovalenko, Biophysicist and Longevity Researcher

Maria Konovalenko is a molecular biophysicist and the program coordinator for the Science for Life Extension Foundation.  She earned her M.Sc. degree in Molecular Biological Physics at the Moscow Institute of Physics and Technology.

She is preparing a cookbook for health enthusiasts who want science to back up their dietary decisions. For more information please visit her blog. 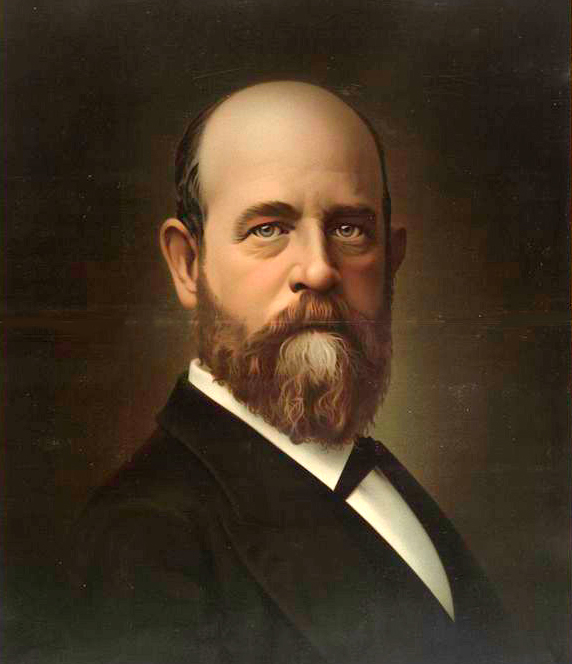 Dan Sullivan is the director of Saving Communities and president of the Council of Georgist Organizations. For over 35 years he has been making presentations around the world on both the theory and practical applications of Georgism, has been instrumental in winning shifts to land value tax in Pittsburgh and other Western Pennsylvania cities, and has been featured in newspapers and major magazines, including *Fortune.*

"Sullivan has made several studies of the financial impact of higher land taxes on property owners, and speaks at meetings of Pittsburgh neighborhood and business groups to spread the incentive-tax doctrine. Such efforts are crucial. Few people, even among public officials and real estate executives, understand the nature of the tax and its economic ripples." - Gurney Breckenfeld, real estate editor, *Fortune*, August 8, 1983

“Dan Sullivan knows more about tax economics than anyone I know.”

“Dan Sullivan is a competent advocate for the taxpaying public.” - Congressman William Coyne

“Dan Sullivan has a way of slicing through baloney that a deli manager would envy.” - Pittsburgh Post-Gazette Columnist Brian O'Neill

Jesse Myerson is a writer and activist from New York. He Tweets @JAMyerson and co-hosts Disorderly Conduct: http://tarbellnyc.com/discon

His articles can be found here: